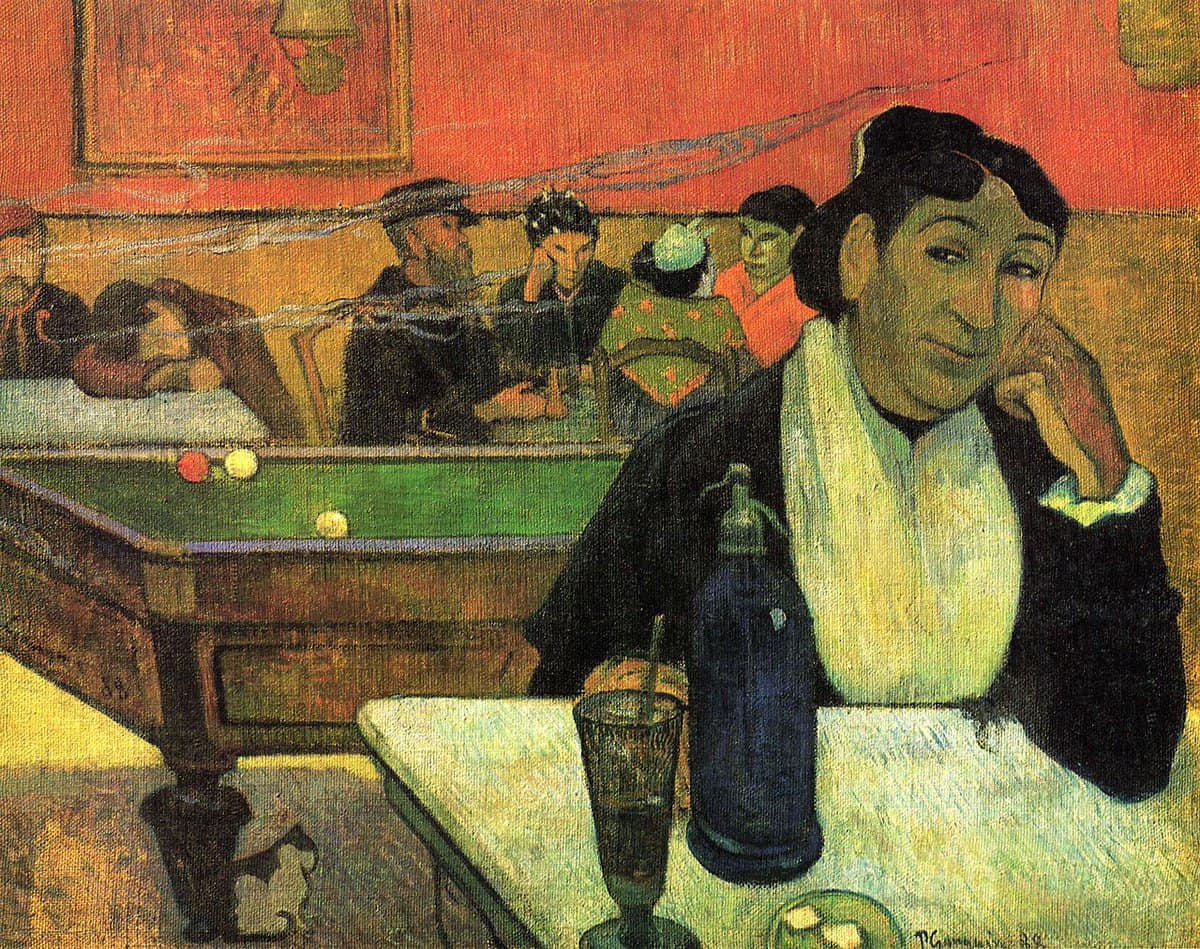 Absinthe is a drink that has been around for centuries. Its origins are thought to come from Artemisia absinthium, or grande wormwood, which was used by the ancient Greeks and Romans as an herbal medicine. True absinthes are made with anise, grande wormwood, and fennel in addition to other herbs.

The absinthe craze of the late 1800s and early 1900s led to bans in many countries due to its high levels of alcohol content and supposed hallucinogenic side effects. This led to absinthe becoming one of the most misunderstood spirits in history.

Today absinthe is legal again in most places, which has resulted in an explosion of interest in the curious spirit. However, it has also led to more confusion and misinformation as more absinthes are introduced and appear in liquor stores everywhere.

The absinthes most people are familiar with come in two styles: the French/Swiss style and the Czech/Bohemian style. Both typically contain wormwood and have a high proof, but are entirely different otherwise.

This article will break down the various styles of absinthe to give you some insight into which one might be best suited for your tastes!

To understand the French/Swiss style absinthe and what makes it unique, you need to know a little bit of absinthe history.

Absinthe was originally created in the late 1700s by Dr. Pierre Ordinaire, a French doctor who was living in Switzerland at the time.

Absinthe was originally used as a medicine but would go on to become a beloved drink in the cafes of Paris and beyond. Absinthe drinkers would gather in cafes to indulge (or “chase the green fairy”) during what would be called “the green hour” or “l’heure verte.”

While the recipe for traditional absinthe comes from Switzerland, it was the popularization of the drink in France that created such a demand for French absinthe.

It’s here that we saw the rise of the traditional method of absinthe preparation involving the iconic absinthe spoon, sugar cube, and water drip.

Because absinthe is so bitter, it is typically served with 3 parts water and a sugar cube. Properly preparing this absinthe results in a milky louche as the oils in the absinthe react with the water.

Absinthes that are made in the French/Swiss style are often regarded as “real absinthe” whereas other absinthe styles are not viewed as authentic or, at least, not as high-quality absinthe.

Verte absinthe is the iconic green absinthe of legend that was enjoyed by famous people like Vincent Van Gogh, Charles Baudelaire, and Oscar Wilde. When you hear someone mention the famous “green fairy” or “la fée verte“, this is what they’re talking about.

Verte absinthes are made by steeping a second round of herbs in the distilled spirit. In addition to the flavor of the natural herbs, the absinthe also gains its green color from the chlorophyll.

Simply being a green absinthe isn’t enough to qualify as a true verte. Some brands (usually of the Czech/Bohemian category) will artificially color their absinthe, but making absinthe in this way is not the same. Verte absinthe is characterized by its natural green color and rich, herbal flavors.

Some examples of absinthe verte that you might find include:

Blanche absinthe (also known as la Bleue in Switzerland) is a clear absinthe.

Where an absinthe verte is made with a second maceration stage with new herbs to add to the flavor and color, blanche absinthe is distilled, reduced, and immediately bottled.

Following the 1910 absinthe ban in Switzerland, traditional absinthes stood out thanks to the green liquid in the bottles. By making the absinthe clear, it was easier to disguise as some other spirit. As more countries began to ban the Green Fairy (like the French absinthe ban in 1915), blanche/bleue absinthes gained popularity as a bootleg option.

Absinthe consumption may have been reduced as a result of the absinthe ban, but people will always find a way!

More often than not, blanche absinthes are not as high proof as vertes. However, this is not always the case.

Clear or not, you might find yourself still meeting the green fairy!

Rouge absinthes (red absinthe) are a less common absinthe style but are steadily growing in popularity.

Many of these are crafted in a manner similar to traditional absinthes, but gain their soft red hue from the inclusion of hibiscus. Most rouges are floral in taste and fairly citrus-forward with strong notes of lemon balm and other citrus fruit extracts.

Still, there are some that gain a natural red color from ingredients such as beetroot or cranberries.

Czech absinth (spelled without the “e”) is also often referred to as Bohemian absinth.

This style differs from the traditional Swiss/French recipe in that these absinthes contain very little of the herbs (particularly anise and fennel) that define the Swiss and French absinthe tradition.

While Czech absinth has done a lot to repopularize the drink, it is often viewed as “inauthentic” or as a “knock-off” in comparison to traditional absinthes.

A great deal of the absinthe sold in the US immediately following the lift of the ban in 2007 was Czech/Bohemian. For those who were interested in drinking absinthe at the time, it was difficult to tell what was “real” and what wasn’t. (This is what prompted me to become a complete absinthe nerd to make sure that I fully knew what I was buying instead of just aimlessly picking up a bottle.)

These absinths commonly add artificial colors and are usually noticeably cheaper than most traditional absinthes. They’re characteristically very bitter which sometimes leads to sugar being added during the production process. What results is something that will usually either be way too bitter or way too sweet.

Most notably, Czech absinth does not louche.

The louche effect is created by the essences of herbs (such anise seed, fennel, and star anise) releasing aromas and flavors while clouding the absinthe.

Because it doesn’t louche, the typical French method of absinthe preparation of slowly dripping ice water over a sugar cube doesn’t serve a purpose.

This resulted in the creation of a new absinth ritual in the 1990s in which absinth was poured over a sugar cube and into the glass. The sugar cube was then set on fire.

The theatrics of this ritual are entertaining and worth mentioning in any discussion about absinthe history and preparation. That said, this fire ritual has further contributed to absinthe’s reputation as one of the world’s most misunderstood spirits.

For the record, don’t light your absinthe on fire.

Yes, I know the fire is pretty.

Just don’t do it.

Learn all about why to avoid this practice in this article!

Between the two styles of absinthe, there’s simply no comparison to the traditional French/Swiss style.

If you’re going to drink absinthe, stick with those that are made in the traditional way. They may be more expensive, but you’ll have a better time and will be able to experience all of the complexity that absinthe has to offer!

Now that you know the styles of absinthe, click here to read more about how absinthe is really made!